Attention to Preconception Nutrition is for Men, too! 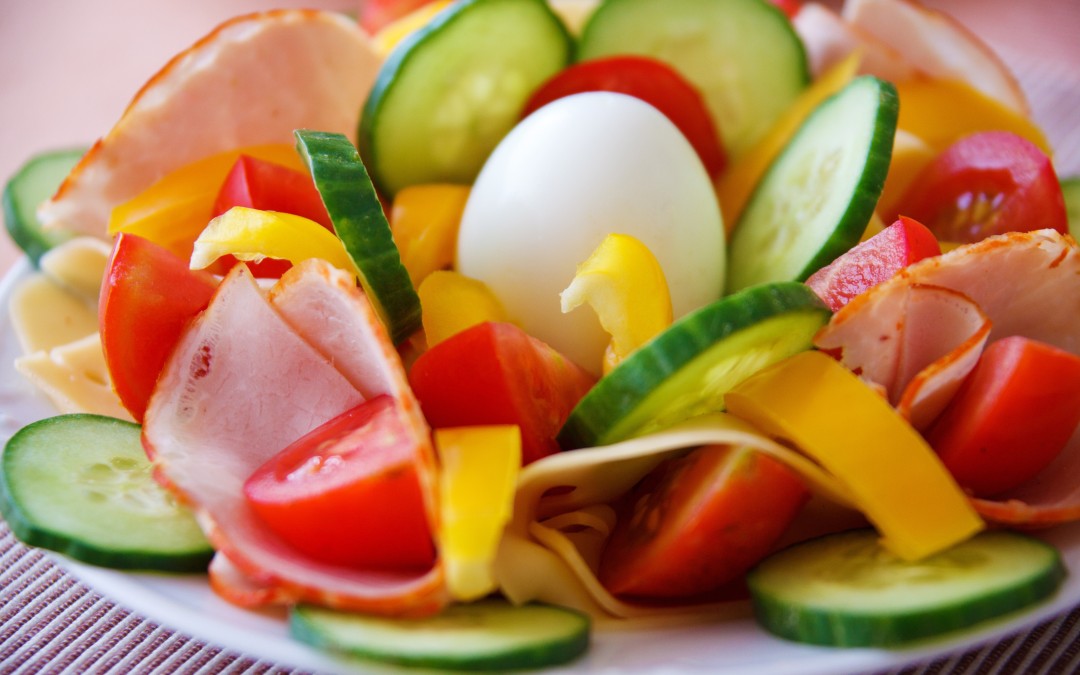 A new study from the journal Fertility & Sterility* has tied male infertility to higher risks of chronic diseases like diabetes and heart disease when compared to men without fertility issues.

The study included data on over 100,000 men from 2001 through 2009, with an average age of 33. But what exactly is at play here? Does the infertility cause these health problems, or is it the other way around? According the researchers, it’s much more likely that fertility status at a younger age provides a “window” into overall health risk that may not occur until later in life. 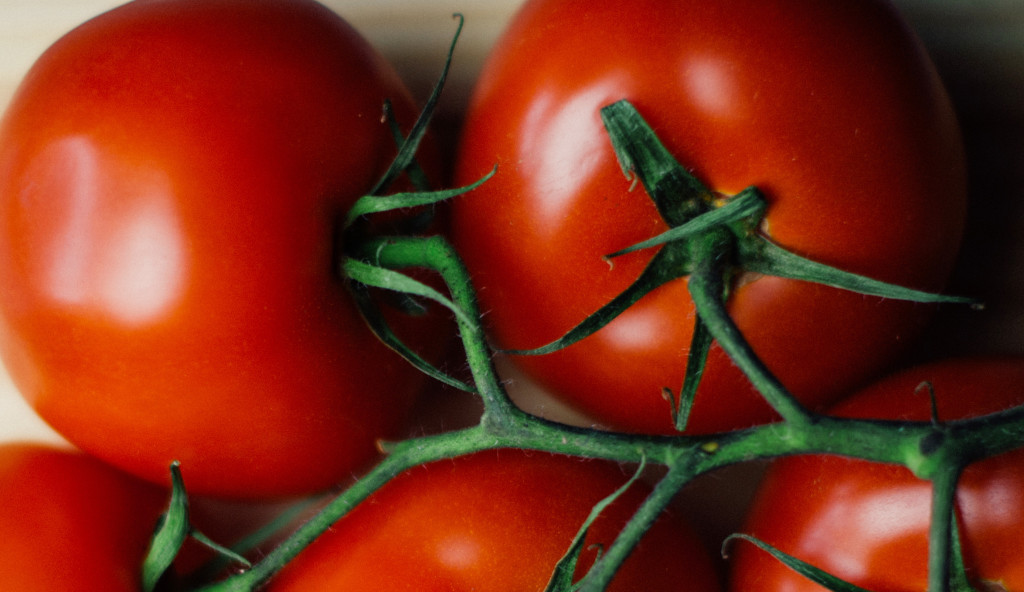 The researchers found that infertile men had a 48% higher rate of heart disease and about a 30% higher odds of developing diabetes, even after compensating for obesity and smoking, both of which are known independent risk factors for both infertility and chronic disease.   While this study doesn’t establish a direct cause-and-effect relationship between infertility and chronic disease, researchers speculated that hormonal and environmental factors may be involved, either through fetal exposures to the men during their development, or exposures that occur later in life.

While it’s hard to say exactly what may be tying fertility and chronic disease together, it does raise the question as to whether more could be done to improve the health of men during the fertility management process that might extend to better health in their future. Consider the following:

Just as many women embrace the preconception period as a time to work on long-desired health goals, men should be encouraged to do the same. Quitting smoking and limiting alcohol and other potentially toxic substances are a good place to start. But living a healthy life goes much further, involving eating less processed food and more of a plant-based diet; reducing to a healthier weight if needed; and taking a hard look at whether we’re committing enough time for regular physical activity.   Consider the following tips for adding these health-promoting, potentially fertility-boosting, habits to your routine.

As the nutritionist for the Domar Center, I always encourage my female patients to bring along their partners, both to help shore up support for healthier habits at home, but also get them to consider the role their health habits may be playing in their health risks and that of their future family members. Families function as a unit, so the more ears that hear how diet and lifestyle can affect fertility and overall health, the better!

This site uses Akismet to reduce spam. Learn how your comment data is processed.